Who Is Hands For Heroes And Why Does It Exist?

Who Is Hands for Heroes?

Who is Hands for Heroes - Free Chiropractic Care for War Veterans?

"Hands for Heroes - Free Chiropractic Care for War Veterans" is a grass roots organisation which was set up by Doctor Craig Hindson who is an ex-military engineer who served with the Commandos in Iraq and Afghanistan. He was a chiropractic patient to help with some Post Traumatic Stress issues and after leaving the service he became a Chiropractic Practice manager then  moved across the pond and retrained at the age of 42 to become a chiroprapctic doctor. He now lives and practices in Ottawa - Canada's capital city.

Chiropractic care helped him recover from Post Traumatic Stress after service in 3 war zones - the former Yugoslavia, Afghanistan and Iraq. Because of this Dr Craig felt called to signpost other suffering servicemen to chiropractic care.

Despite being told by authoritative medical specialists that his cognitive function would never be the same, after several years of intensive chiropractic care, intense exercise and nutritional shifts he became an author, speaker and in 2016 he qualified as a chiropractic doctor.

One of Craig's most humbling achievements was that on 11 /11/11, 170 chiropractic offices across the UK (and thus over 170 generous chiropractors) were offering free Chiropractic Care for War Veterans 100% at their own expense (there is no government or private funding with H4H). 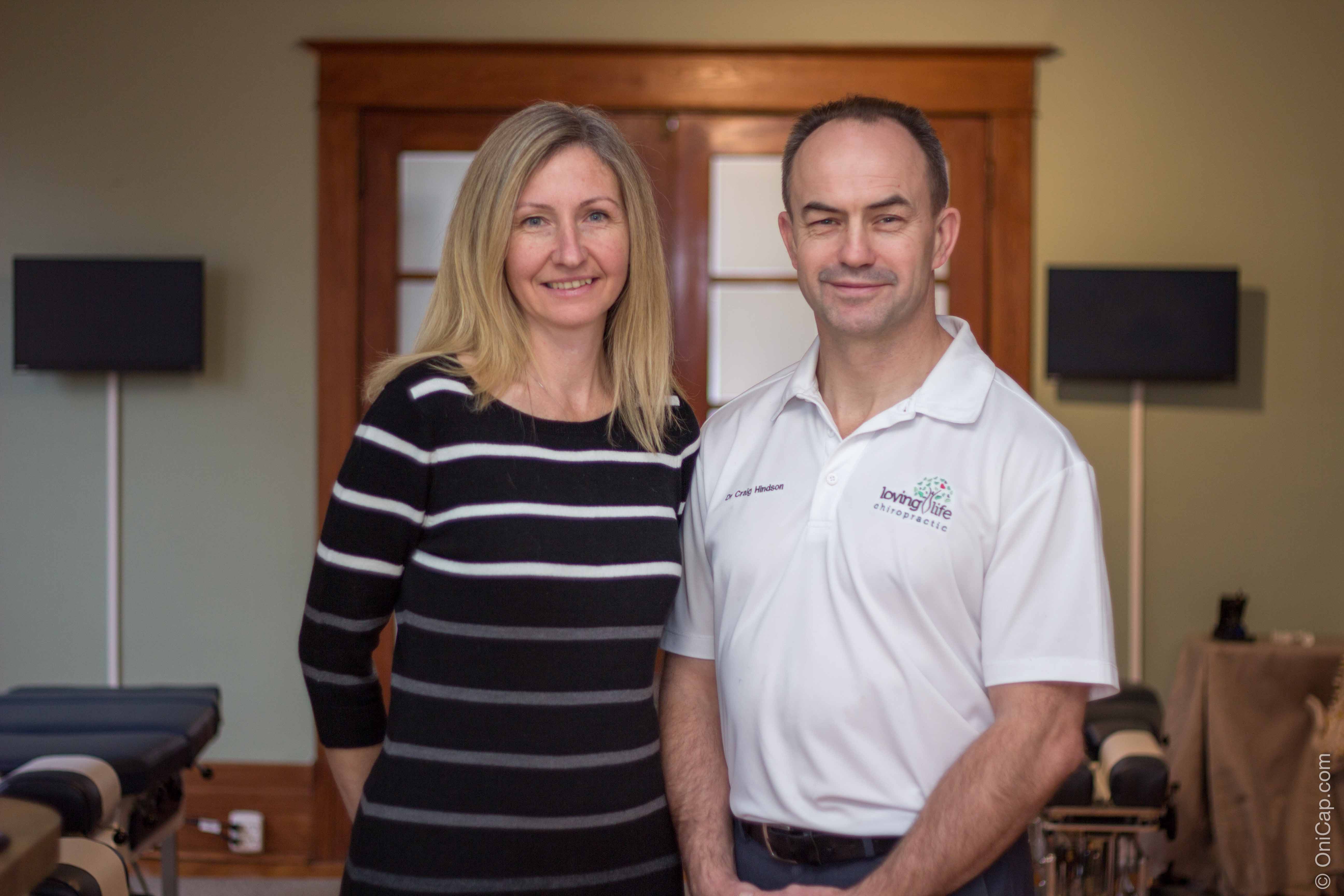 Why Does Hands for Heroes Exist?

Why does Hands for Heroes exist?

The movement only exists because of 2 reasons:

Reason 1. The demand of war veterans for an impartial non-judgemental and more effective and way of managing mental, physical and emotional trauma which is completely divorced from the military system. Many veterans report being suspicious of the military system which many feel was instrumental in creating their trauma or which failed to to act more effectively to resolve their suffering.

Reason 2. The generosity of currently practising chiropractors who donate their time energy and money PURELY as a gift of service (the chiropractic doctors receive NO payment from the government or the military establishment).

After seeing outstanding results with his own health and the health of other veterans Craig Hindson, now Doctor Craig Hindson left the UK to study to be a chiropractic doctor. He now runs his Chiropractic Office "Loving Life Chiropractic" (but it's a journey not a destination!) in Ottawa Canada.